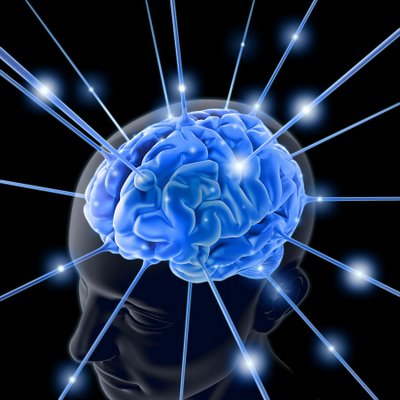 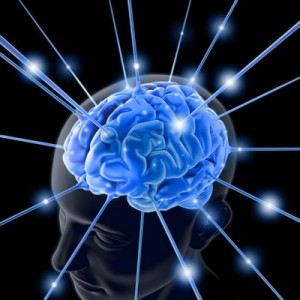 The following article encourages me even more to attend meditation classes in the near future. If an eight-week meditation program already generates measurable effects, I am curious what the results would be like if you followed a regime of meditation for one year, a few years or even more.

I haven’t decided yet which kind of meditation I would like to go for. Suggestions anyone?

An eight-week pro­gram of medita­t­ion led to brain struc­ture changes in peo­ple par­ti­ci­pat­ing in a stu­dy, re­search­ers say. It’s the first time that medita­t­ion, a prac­tice ad­vo­cat­ed by a range of re­li­gious tra­di­tions, has been shown to lead to such changes, ac­cord­ing to the sci­en­tists.

Read the full story at www.world-science.net.

One thought on “Meditation Really Can Change the Brain, Study Finds”